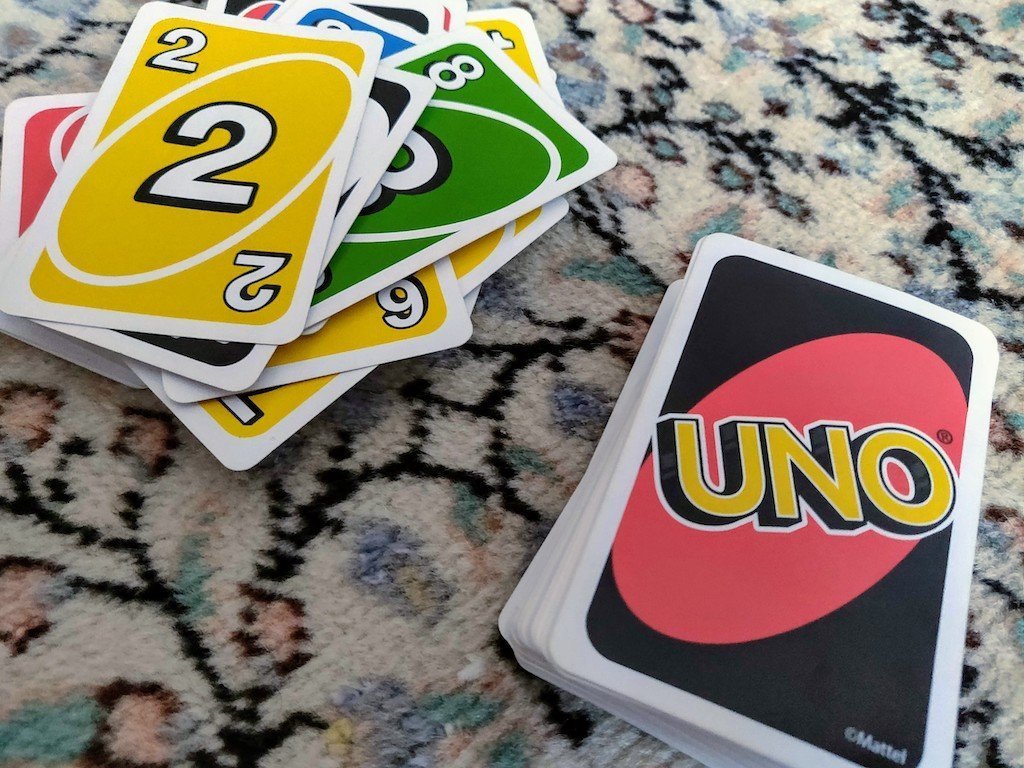 Two-player UNO requires several special rules which make this version of the game a little different from multi-player UNO. If you have more than two players you may want to read our other article on how to play UNO. The rules described in this article are based on the official UNO instruction sheet, which you can download at the end of this post.

Object of the Game

Setting up the Game

UNO is a fun game, even with only two players. If you already know how to play UNO with multiple players, then you only need to keep a few specific rules in mind. And those are really just tweaks on how some special cards are played. Feel free to download the official UNO instructions from the link below, and learn more about UNO.